The pioneering spirit that has always guided the company

Two years after the birth of the company, the number of workers had changed little, but FACOM built itself a new forge at Gentilly, on the outskirts of Paris. On land that belonged to the Mosès family, 1,500 square metres of buildings housed the activities of machining, fitting, tempering, grinding, polishing and assembly. The factory, built in 1920 on the ruins of the castle of Queen Blanche still had only one engine! The market for spanners was growing, and the two FACOM salesmen were kept busy. 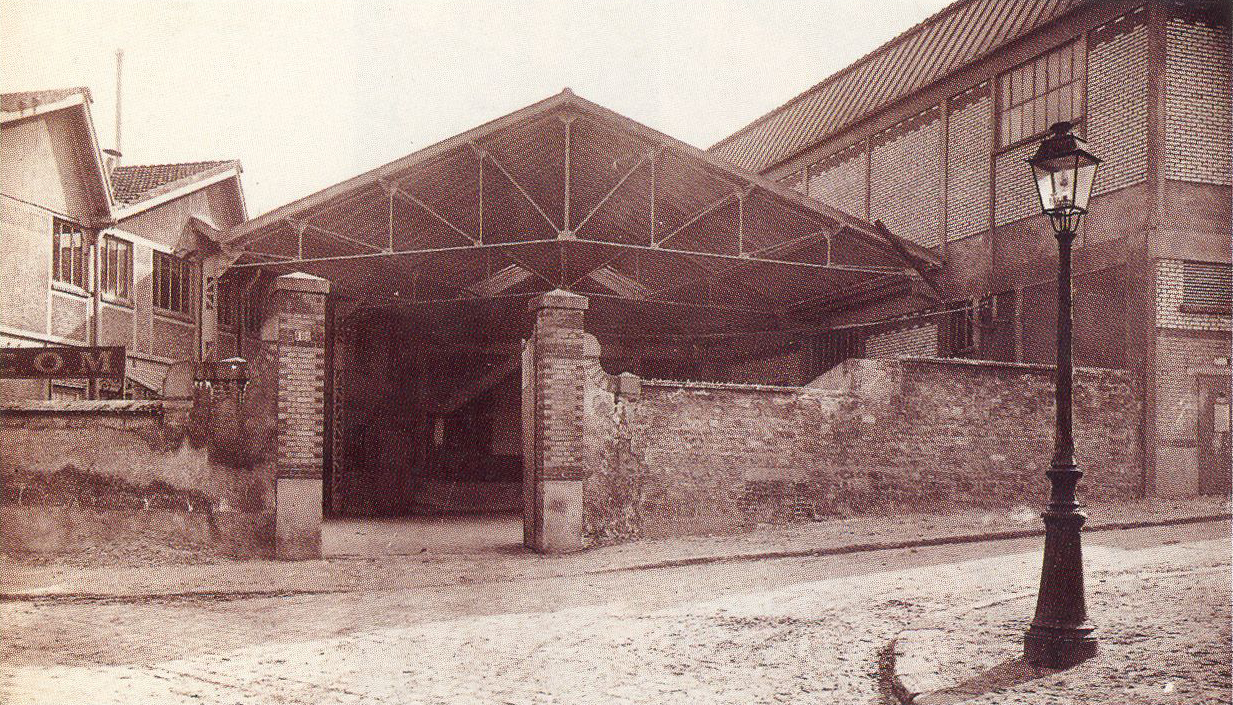 One of them, the Alsatian Gustave Schoettlé, was later to set up a distribution company, which exists to this day. His descendants, faithful to FACOM, have developed the Schoettlé establishments into the leading distributor in the Alsatian market for automotive parts and industrial supplies.

In the twenties, cars begin to invade the roads and the FACOM range of products expanded. The first contract was signed with Renault, for a 23 cm monkey wrench, and then with Peugeot, for an adjustable spanner fitted with a wooden handle.

The first FACOM catalogue was distributed by its representatives in 1924. It consists of only a few pages and scarcely more items: of particular note was the quick-clamping "Autobloc" monkey spanner. For delivery, customers were requested to be patient, as the spanners were delivered in Paris .... by horse-drawn carriage! Transport cost: 15 francs, or €10 in today's money. The quality of FACOM service was already a byword. 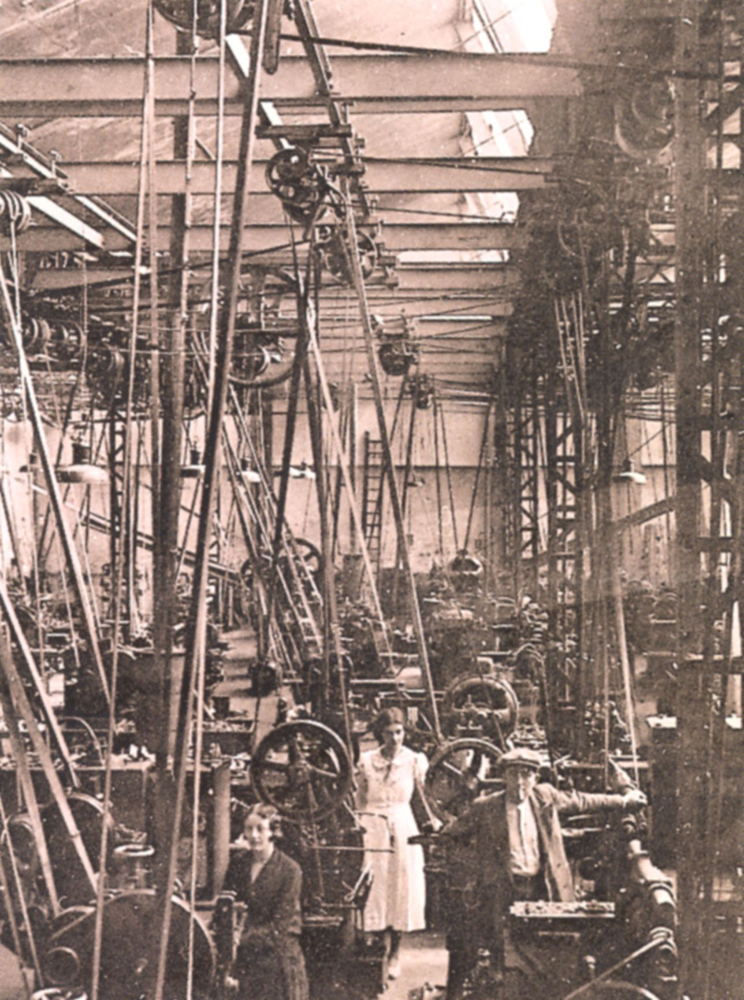 The Gentilly factory - view of the workshop - 1920

Then innovations began to multiply: it was through FACOM that the French market discovered the first Stillson-type box spanner in the mid-twenties. Success soon enabled the company to employ a hundred workers and a team of six representatives. Again, there is the desire to remain in the vanguard, and the pioneering spirit that has always guided the company.

Another market proved both promising and innovative: aeronautics. The age of "those magnificent men in their flying machines" is now past. Engineering handymen were replaced by the first major aviation industrialists.

Make way for the conquest of the skies! When the aircraft maintained using tools designed specifically by FACOM took off, record times for international connections tumbled. FACOM has forged close relationships with Air France ever since the national company was created in 1933.

The icon of this dual commitment to supporting the progress of the automobile and aviation: the first FACOM logo. It is represented by two wings flanking a hex bolt, two symbols of booming mechanical industries with enormous promise for the future. To this day, the company has kept this well-recognised trademark. This is today's winged bolt that identifies FACOM's products.

In the wake of the winged bolt

For years, FACOM has worked under the joint patronage of the bolt and the wing. The current company logo takes up this symbol, in a simplified and stylised form.

It is an pledge of innovation and dynamism, a double guarantee of reliability and safety. For millions of users, professionals of all trades, on five continents, in the air or on the seas, the winged bolt is renowned as the mark of a valuable ally in the most extreme circumstances.