The most suitable tools

In the early thirties, the penetration of hand tools into the French market was confirmed. More than 500 items were available in the catalogue, where one could find the "Union", "Éclair" or "Champion" spanners, as well as the "Bulldog" spanner designed for cyclists.

Throughout France FACOM distributed open-end spanners, box spanners, ring spanners, the famous "Royal" and "Idéale" spanners, and pipe wrenches. This was the confirmation of FACOM's traditional vocation: to offer professionals of all trades the tools most suited to their work. 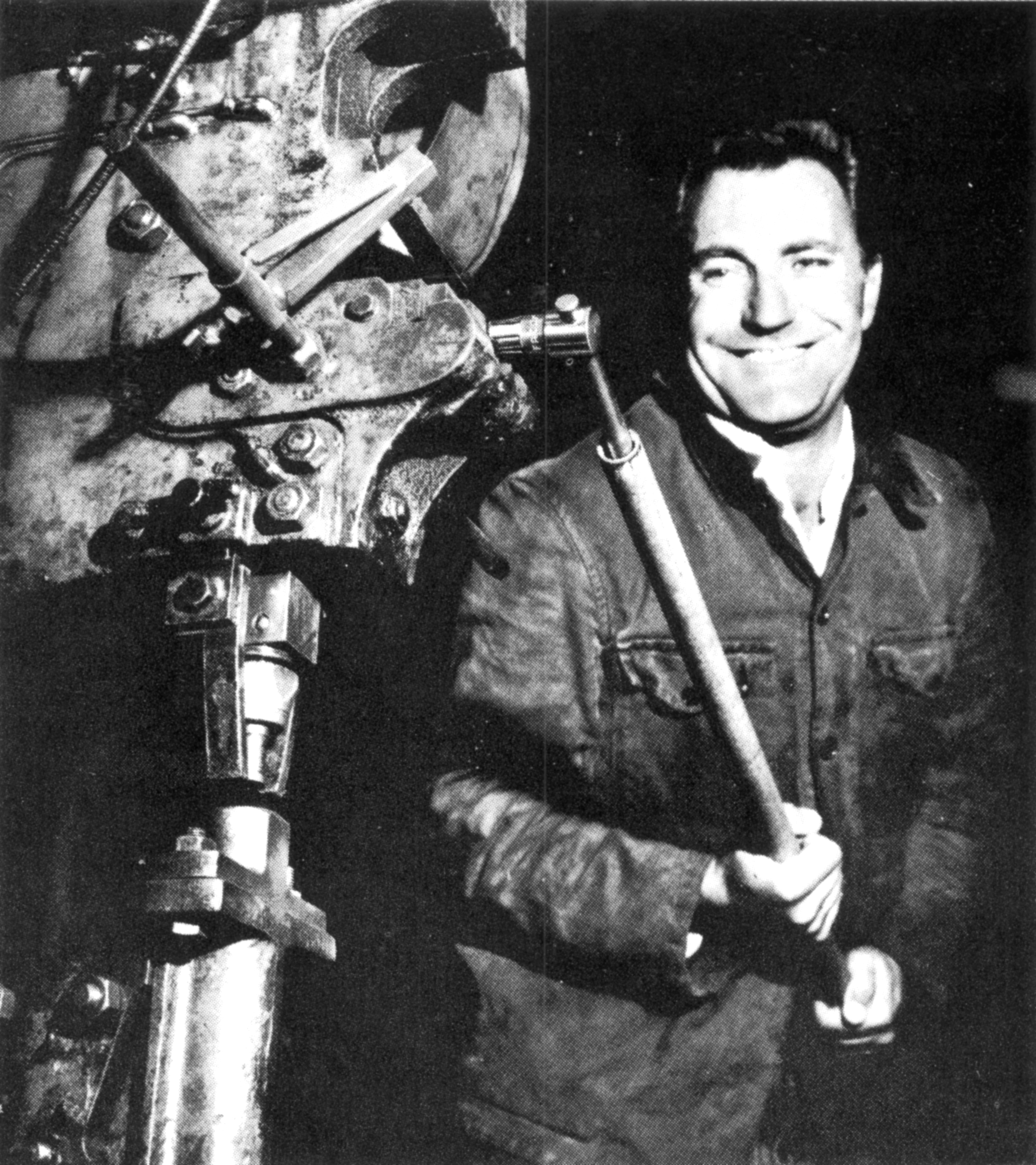 There was the same concern for quality: in 1937, the first socket tools and the first chrome spanners made their appearance. A luxury at the time, since production until then had only been "burnished".

FACOM established its position in the high-end tool market without neglecting other niches. Thus, the company would try to diversify into the market for ... meat mincers for housewives!

FACOM scarcely experienced the great strikes that affected French industry at the time of the Popular Front in 1936. The quality of human relations within the company avoided crises and defused social conflicts. With the outbreak of World War II, despite the débâcle of 1940, FACOM managed to preserve its achievements and its industrial potential, not to mention its workers, most of whom were able to avoid Compulsory Work Service in the German factories. 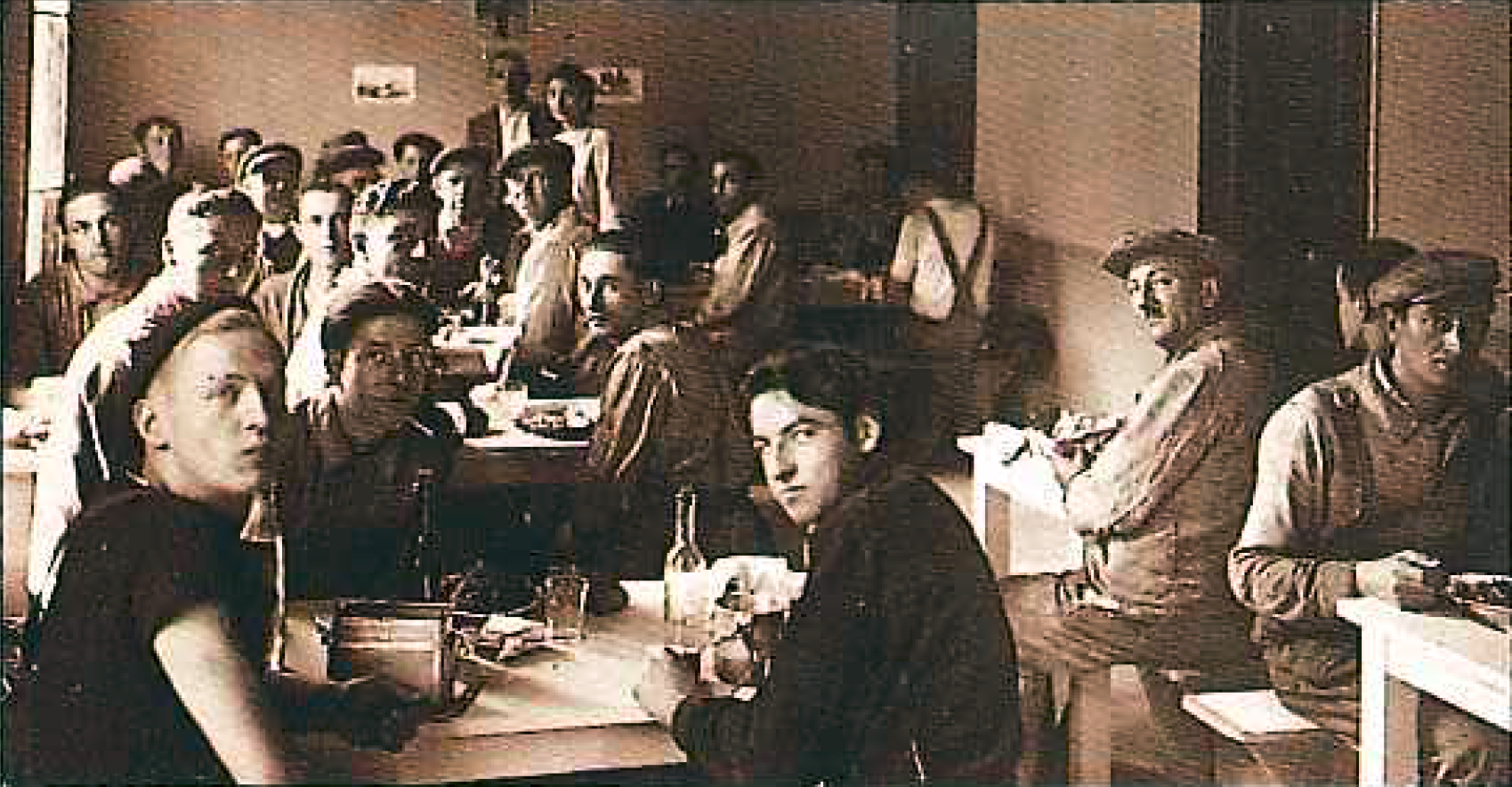 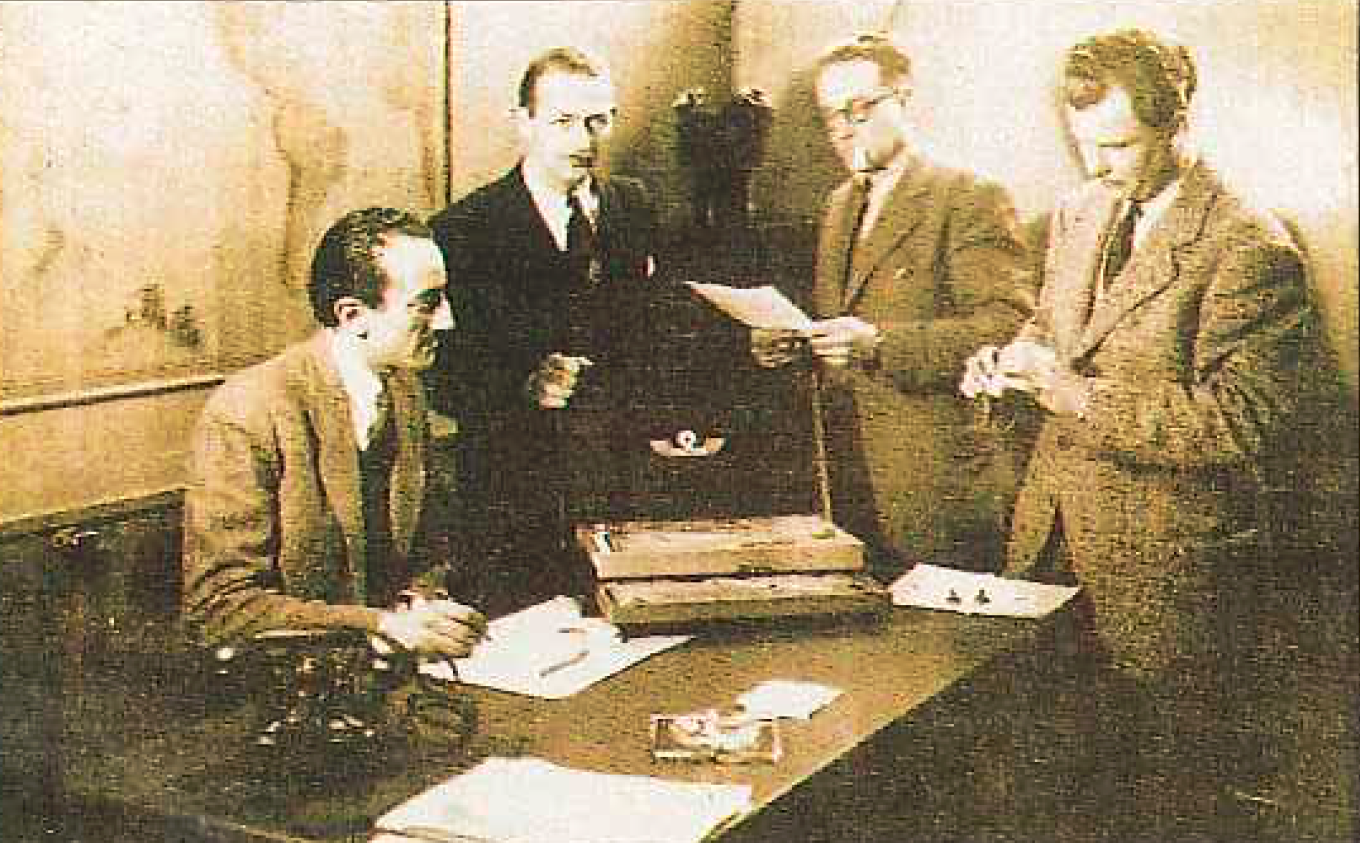 André Mosès and his Management team - 1944 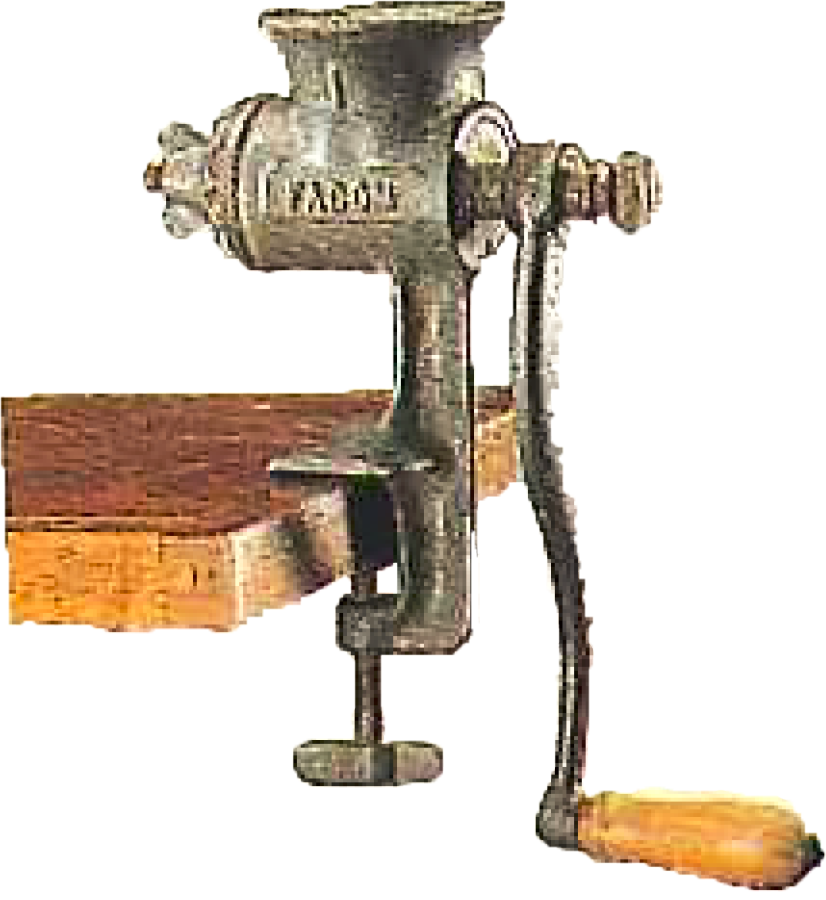