After hostilities ended, things picked up. France and Europe had to recover from the ruins. The potential for industry was huge. Just as after the First World War, the management of FACOM understood that a new industrial era had just begun and furnished themselves with the means to ensure that they met this appointment with history.

The French post-war period will go down in history as the "Glorious Thirty" -- thirty years of economic prosperity never seen before. In addition, growth and an improved standard of living were also widely shared by all developed countries. For FACOM it was the turning point that was to give a family business multinational status, with an average rise in turnover of 13% per year over three decades and a fourfold increase in production compared with before the war. 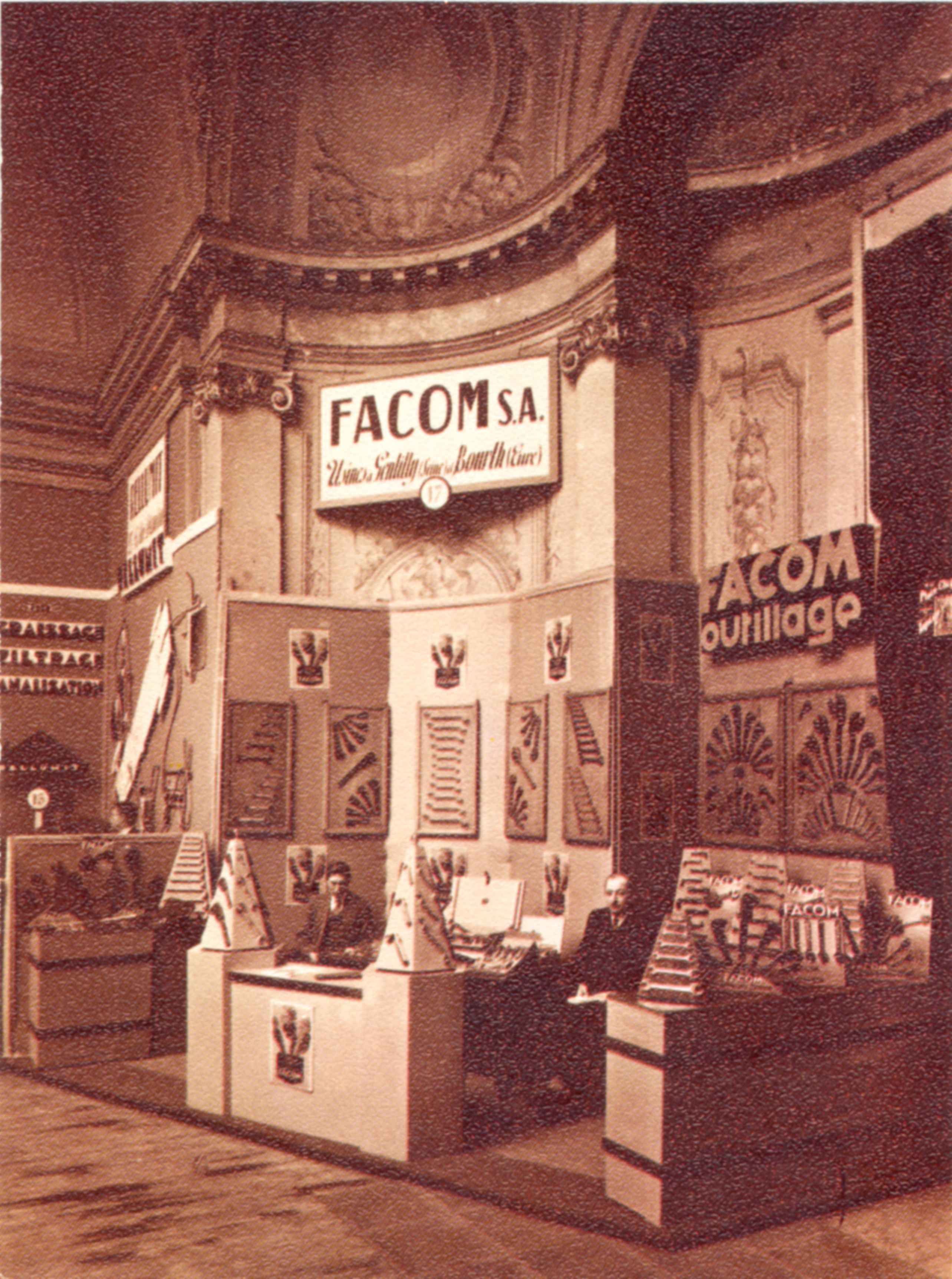 The development of industrial technology was gradually, but completely, changing tool manufacturing. Innovations multiplied under the dual impetus of productivity and the growing needs of an expanding economy: the automation of workshops and production techniques, with the increasing role played by electronics and then computers, new heat treatments, new materials (metals, plastics, etc.), forging and tumbling techniques or advancement in metallurgical knowledge. 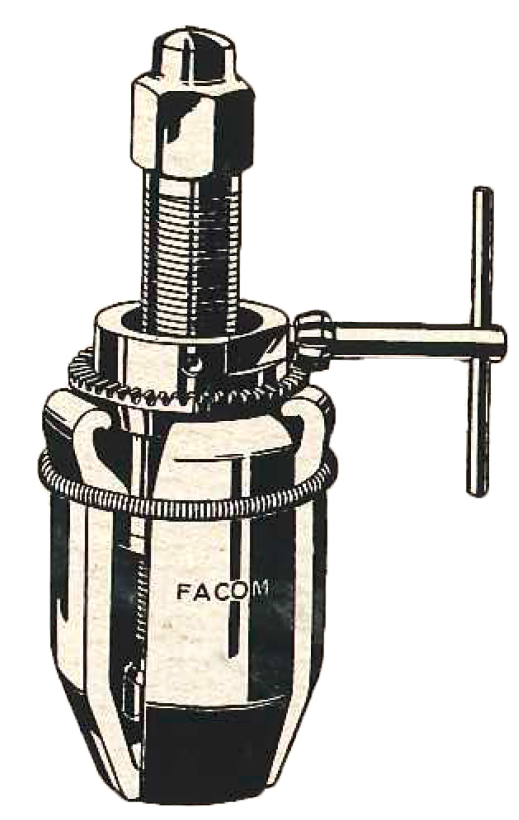 Europeans discovered the consumer society and its many temptations along with the leisure society: the explosion of the electric appliance market went hand in hand with that of the car market and paved the way for the emergence of IT into the daily life of hundreds of millions of consumers. Industrial estates and shopping centres sprung up on the outskirts of cities. Even borders were done away with by modern means of communication. 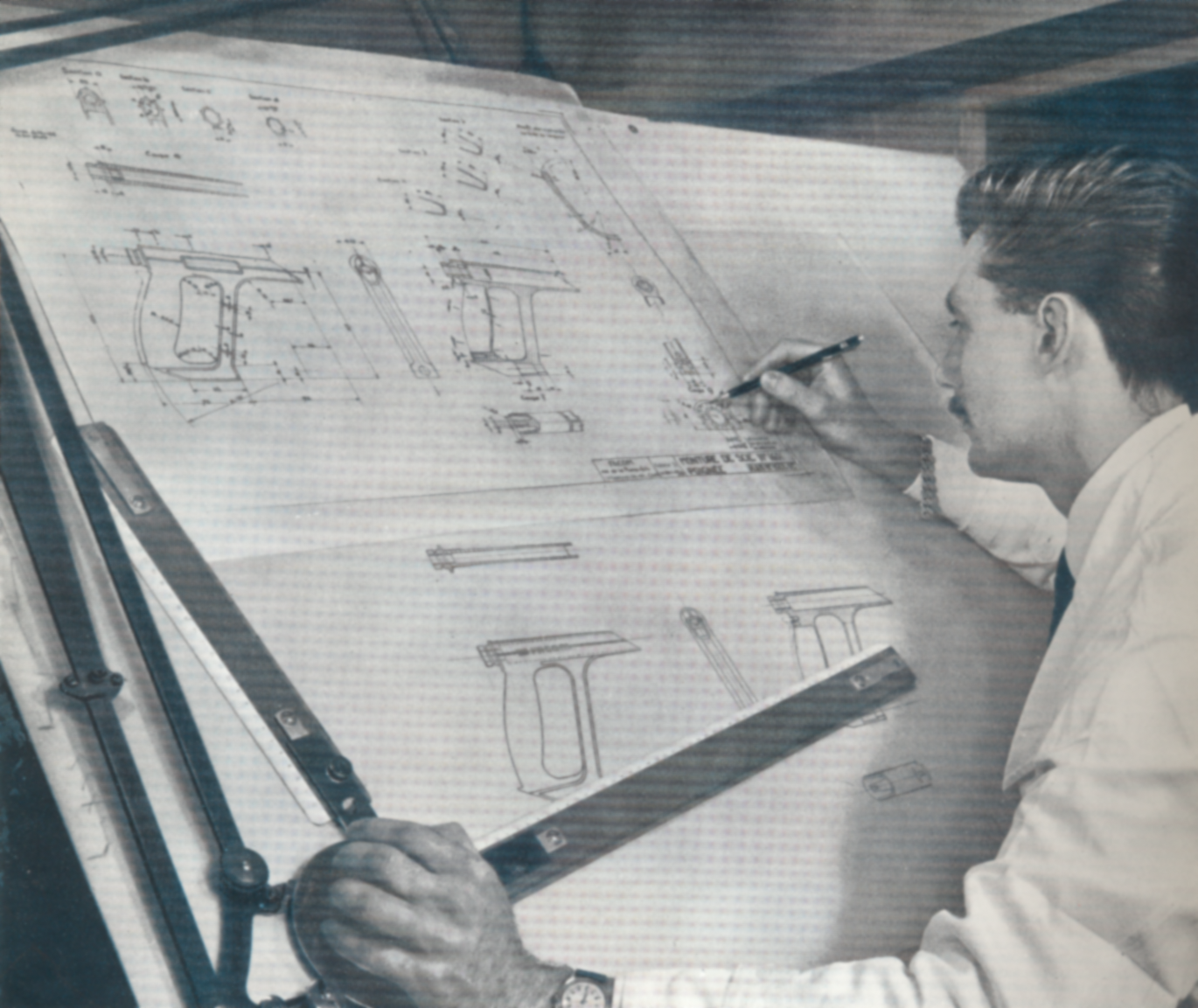 Europe became covered in highways. Space itself was conquered when the first Sputnik sent out its "beep-beep" signal in 1957, a prelude to the American moon walk in 1969. Soon Concorde would put New York less than three hours away from Europe and the TGV would connect London, Paris or Brussels in just over two hours. 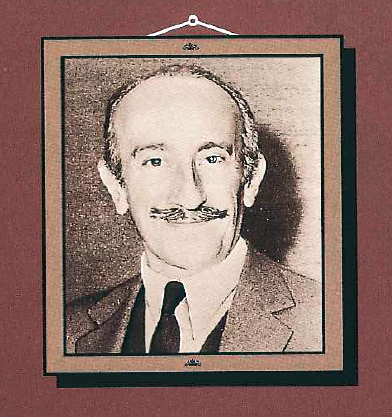 Born in 1916, two years before FACOM was founded by his father, André Mosès studied engineering at the École Centrale before going into the business. He became Chairman in 1945, at the age of 29, and was to make the small industrial unit at Gentilly the foremost French manufacturer.

His team included men like Camille Creusot (sales) and Roger Leroux (CFO), and all were distinguished by their creative imagination. To them do we owe the FACOM catalogue, the first demonstration trucks, the staff incentive policy, management control and the Lifetime Guarantee.