In the heat of a small workshop, in the din of metal being hammered and the hiss of steel being tempered, was born a small spanner in forged steel, thirty centimetres long and with two rounded jaws, at the end of a simple handle of Ardennes cast iron.

We are close to the Gare de Lyon in the working quarters of Paris in 1918. The First World War has definitively sanctioned the triumph of mechanics and technique over Man's strength and courage. Machines are about to revolutionise the work environment as they have overwhelmed the art of warfare.

France is anxiously awaiting this victory which will kick-start the economic machine. After four years of slaughter in the trenches, those young Europeans who survived are eager to enjoy the peace: they crave speed, wealth and novelty, in all domains.

A young engineer in Mechanical Sciences, Louis Mosès, understood that the post-war period would be conducive to bold enterprises. He also knew that the hand of Man would still be essential in building the hoped-for economic recovery.

On 8 May 1918, with a few relatives and friends he founded the Société Franco-Américaine de Construction d'Outillage Mécanique (Franco-American Mechanics' Tool Production Company), specialising in hand tools. It would subsequently be known by its initials: FACOM. It was an extremely imposing name for a small French craft factory, which numbered just ten workers. Yet it shows an unerring skill in the art of wooing clients (the term "marketing" was not yet in use), but the drive for innovation is evident.

As the Americans had amazed French with their abundance of military equipment and the progress of their various industrial techniques, they took shelter in the term "Franco-American" to give an image of reliability and quality.

The first spanner generated by "the" Facom is a unique model: rustic, simply burnished. For one year, this was to be the only object manufactured by the company. Under the code name "101 spanner", more colloquially "Madam 101", this spanner will be sold to the railway companies of the time. To be honest, we must admit that it bore an uncanny resemblance to the Clyburn adjustable spanner. But that was common practice at the time ...

Almost unchanged, the 101 would end its long career in the sixties. Nowadays collectors are snapping up the rare tools made in the era, survivors of that heroic age. 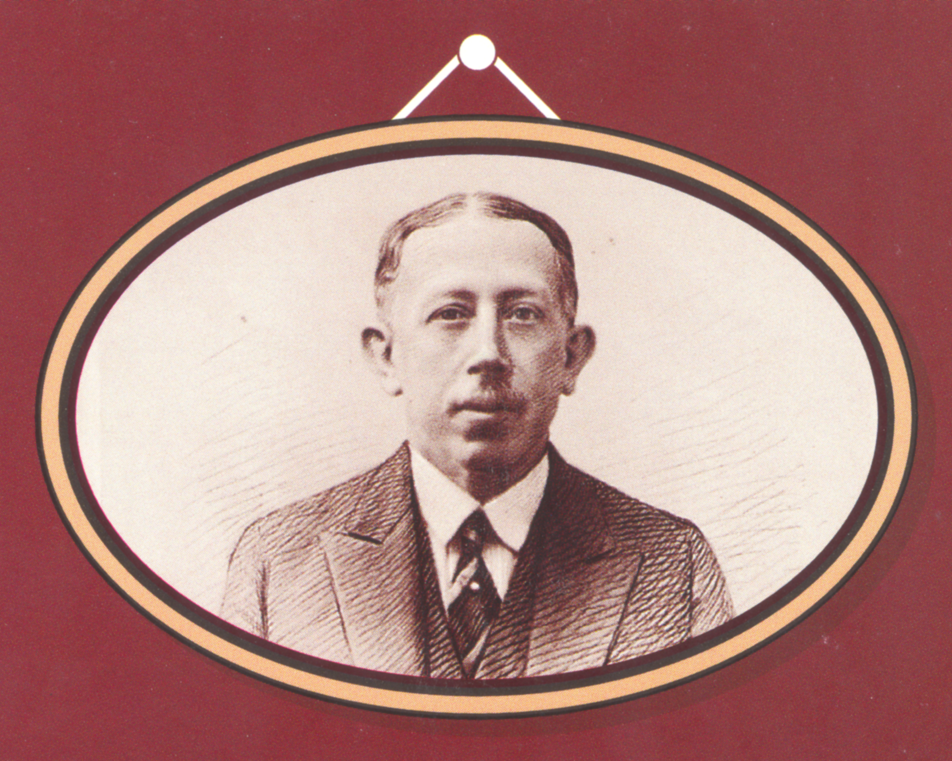 The founder of "the" Facom would bequeath to his son André the ambition to bring the family business into the ranks of the most renowned international names in industry.

This engineer of Mechanical Sciences was still very young when he used family capital to found his small tool business. He was to take charge of design and marketing.

The extent of his business acumen can be appreciated if we remember the impact that the adjective "Franco-American" might have had on French customers in 1918.