In the early fifties, FACOM was producing 50,000 pieces per month. In the early seventies, twenty years later, the Villeneuve-le-Roi factory alone would be turning out 50,000 per day! In 1993, the FACOM Group manufactured more than 200,000 pieces per day. To keep up with demand, machine tools were needed at any cost: ... some would be recovered from the bottom of the sea. These were milling machines recovered from German ships sunk by the British. The seashells had to be scraped off them before disassembly to restore them to working order!

Some of the most important new highlights of the post-war: the first pullers in 1945, ratchets in 1946, the first adjustable spanners with automatic clearance compensation in 1948, the first patent on the torque wrench in the same year, the first "Isoryl" handle screwdriver in 1950. Then came the wheel balancing machine in 1954, and the saw frame with automatic hand position in 1959.


On all fronts, the markets were booming. To name but a few obvious examples, transportation (cars, planes, trains, rapidly followed by the conquest of space and the oceans) and the mechanical engineering industries were to experience in thirty years more breakthroughs than in the centuries before.

The impact of this boom on the very concept of trade and distribution was no less spectacular. André Mosès, continuing the work begun by his father, brought back from the United States a few new ideas on corporate and human resource management. FACOM would thus be a step ahead of most French companies in the field of marketing and social progress within the company. As early as 1946, FACOM used its demonstration and display trucks to innovate an original way to be on the ground, listening to its customers.

The FACOM advisor, in contact with business users, took advantage of these visits to introduce new tools, disseminate the catalogue and to listen to their expectations. The distribution network itself became denser and specialized according to the main direction of their business, whether industrial or automotive.

A special effort was made towards export. FACOM explored the markets of Northern Europe and the Mediterranean region. Forays by FACOM were also reported into South America and South-east Asia. The pioneering spirit of the FACOM demonstrators was such that, in some foreign countries, they sometimes ate and slept in their exhibition truck. In Africa, one FACOM representative, whose territory covered millions of square kilometres, went so far as to have his truck guarded by ... a tame lion! 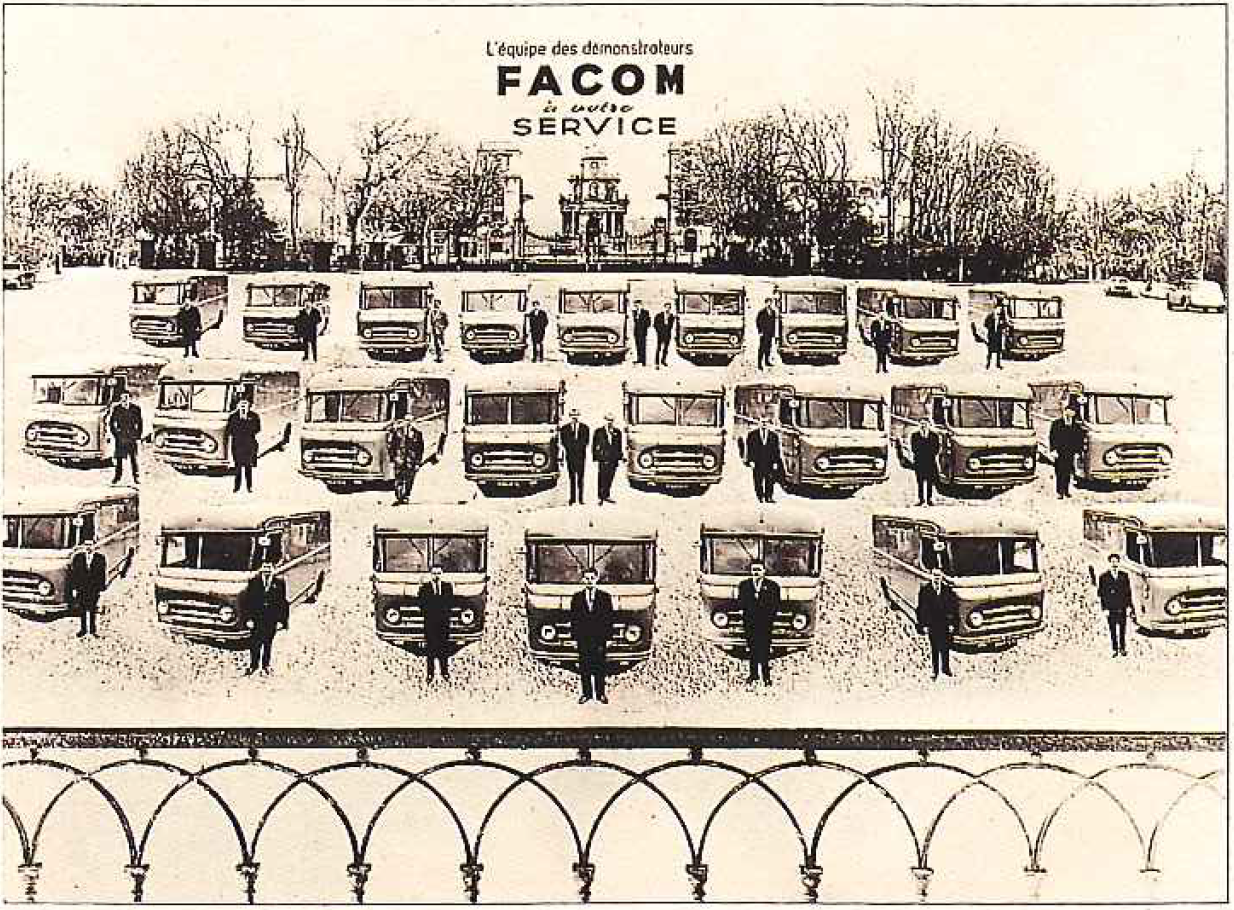 The major innovation of 1952: the decision to give a "lifetime guarantee" on all tools. Never done in European industry. A FACOM idea, often imitated since, but never as widely applied: this Guarantee really is "total", without time limits, regardless of the state of the tool, provided it has been used in "normal" conditions. Today this guarantee still applies on most tools in the catalogue.

In 1956, FACOM expanded and installed a forge and all its structures at Villeneuve-le-Roi, near Orly; 460 people were employed there. Such was the growth of the business that it was soon necessary to decentralise activities. Thus was born the industrial site at Ezy-sur-Eure (1967), then that of Nevers (1974), while the head office and central warehouse was moved to Morangis in 1970.

FACOM occupied top position among hand tool manufacturers by around 1960. The print-run on the catalogue, which then consisted of over 100 pages, was extended to 100,000 copies. The range of tools and car workshop equipment was further expanded to include numerous new creations. 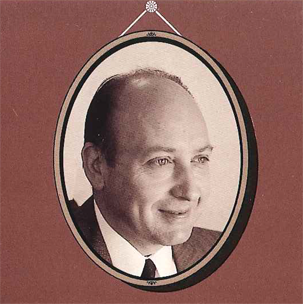 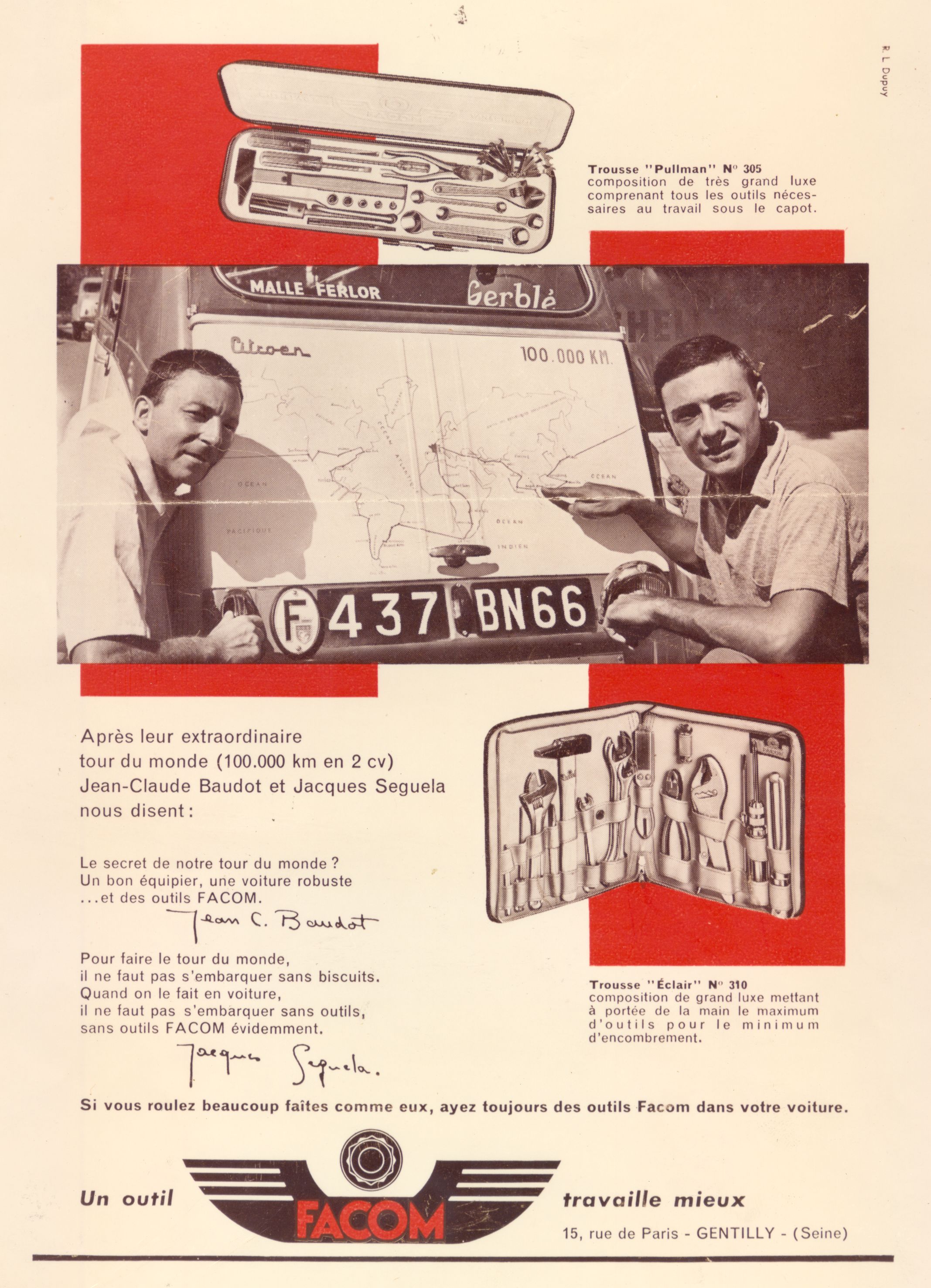